Will ISIS claim responsibility again? Has terrorism permeated Uganda’s security this far to the extent that  bombs can now be planted anywhere?

In yet another blast that exploded inside Swift Safaris bus that was destined to Bushenyi, Western Uganda, another blast inside a bus killed another citizen. This came toes on heels after what police described as a home made   bomb exploded and killed a 20 year bar maid at Digida bar in Komamboga last Saturday night.

A team of bomb experts has been dispatched to Lungala- Mpigi, along the Kampala-Masaka highway, after a deadly explosion occurred on a bus belonging to Swift Safaris Bus company under registration number UAU 989T, at around 5pm.

The bus was traveling from Kampala to Bushenyi. So far one person has been confirmed dead and several other victims including injured persons being evacuated from the scene. The explosion comes three days after a bomb attack in Komamboga.
The scene has been cordoned off pending a thorough assessment and investigation by the bomb experts.

Uganda's Local Councils By Elections Programme Is On Course 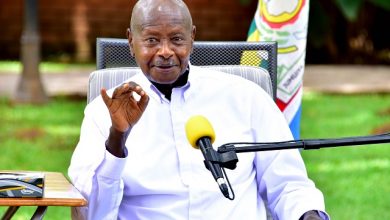 In A Surprise Move, Museveni Shifts From Ebola To COVID-19 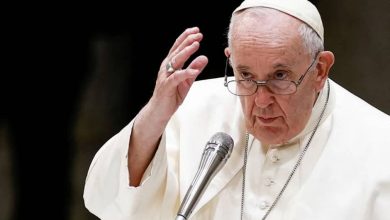 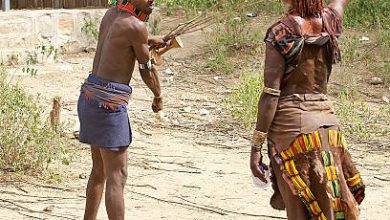