Magogo Denies Thwarting Other FUFA Presidents Contenders
Claims “they are just incompetent and are ill prepared”.
“They want to challenge me just to settle scores of grievances but not to develop Football”
“I want to run for the 3rd term, because this is the limit for FIFA and CAF”

Engineer Moses Magogo the incumbent FUFA president who now doubles as a newly elected member of Uganda’s parliament for Budiope East, has vehemently denied allegations labeled against him by the other two contenders to the forth coming elections for presidency of the country’s football governing body.

Magogo who has been at the helm of FUFA since 2013, while speaking to Vianney Kasule on one of the local FM radio sports programmes aired every Sunday, explained that these allegations are not only unfounded but they are baseless.

Magogo adds that just like the two previous elections that brought him to this office, the processes of elections are following the FUFA constitution that was enacted way back in 2012, the time he wasn’t a FUFA president.

FUFA constitution stipulates that any intending person to stand for the post of FUFA president, has to secure at least 3 endorsements out of the 34 FUFA associations and at least 1 endorsement from the 8 regions in the country.

Magogo further explained that his rivals failed to secure these prerequisite requirements but instead, they are going around tainting his name that he refused all the 88 member delegates that make the electoral college to get 1 endorsement from the 8 regions and 3 from the 34 associations.!

Magogo’s rivals petitioned FUFA electoral committee to extend the deadline for submission of endorsement forms to Monday June 07, claiming that the period that was given to them earlier was to short for them to traverse the country to secure the endorsement, something which the committee succumbed to, although this isn’t provided for in the constitution.

Magogo contends that “if my rivals don’t conform to the rules and regulations of the game, they shouldn’t use my name as a scape goat but should go to the drawing board and make preparations well in advance in the coming 4 years”.

Presiding over a 34 billion FUFA budget requires special competences which my rivals lack”. Magogo stressed.
Magogo brags of the requisite 3 endorsements from FUTSA, Express and Buganda regions out of the 34 FUFA associations. He further explained that although the electoral committee is appointed by him, “this is provided for by FIFA electoral code which the electoral committee follows to the letter”.
Other contenders for coveted position of FUFA president include Allan Ssewanyana who is expected to submit his endorsed nominations form not later than June 07, 2021. Mujib Kasule proprietor of Proline Football Club, cried foul and pulled out of the race with claims of allegations of being frustrated as mentioned above.

By the time of filling this report, it wasn’t clear whether Allan Ssewanyana would beat the deadline and submit his forms. If he fails, then Magogo will sail through unopposed. However if he submits, then the battle shall be between the two.
FIFA has always appealed to all its political state affiliates not to interfere in management of football in their respective countries. His local critics have been advancing this as the very reason, Magogo should surrender the FUFA presidency having been elected as a political member of the country’s legislative body. It’s Magogo’s cushion if honourable Allan Ssewanyana also runs, this shall have vindicated him, because the two contenders shall be in the same category. 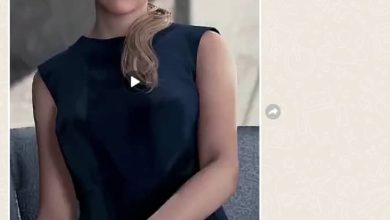 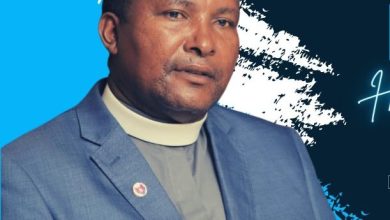