At the ongoing ruling National Resistence Movement new elect members of parliament retreat taking place at Kyankwanzi National Leadership Institute (NALI), the woman member of parliament for Otuke county, miss Silvia Akello, took the horse by the horn by openly revelling a number of issues that the NRM ought to address.

In an hair raising narration, while addressing the party’s Secretary General and fellow members, miss Akello without mincing words, cited several instences where her party ochestrated and masterminded abuse of not only the party’s constitution but also in no small measure, member’s human rights.

Akello accused the party chairman who is also the president of Uganda of flouting the party’s constitution just two days to commencement of voting the NRM flag bearers in their primaries. The president “single handedly mooted an idea and directed that all those members of NRM who weren’t on the register were legible of votting”. Akello stressed that this act more than anything else, messed up the NRM primaries leading to numerous, torture, harm, name calling and to the extreme some deaths in different parts of the country.!

Miss Akello added that in her own Constituency, she won the party’s flag bearrership amidist numerous challenges. She added that despite all this, her rival was assigned army personnel who terrorised her supporters. She ruefully narrated that despite her efforts to talk to RDC and all other security officials in the district, this mischief continued unabated. She cited similar incidents in Mbale and other parts of the country.

Takes on the president

Nyakolango ( daughter of a Langi) told her attentive listening audience that while the president was on his trail of scientific campaigns in Longo, the president decided to meet Lango subregion NRM historicals where she was chosen to represent a member from her district who had died.

She took the opportunity to frankly tell the president the malaise that bedeviled her party. To her consternation and surprise, the president retorted with threats that took her aback. ” You fat woman Akello I will kill you, i will chop your head”. Akello quotes the president, she adds that she also counteracted him by saying that “if you chop my head, then who will canvass for your votes in this region”?

Akello castigated her party members for not always standing up to her party chairman even when they all see that his decisions are wrong.

Akello appealed to the Secretary General to give direction to the party instead of letting “one man” decisions which are more often than not, wrong to sway the party off the right track. How can we as a ruling party keep heaping blame onto police that they failed in their role by abating opposition yet we are the party in custody of administration of this country” Akello wondered. 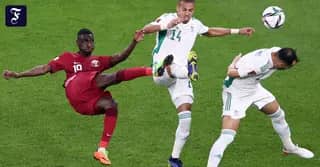 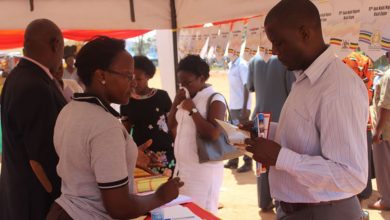