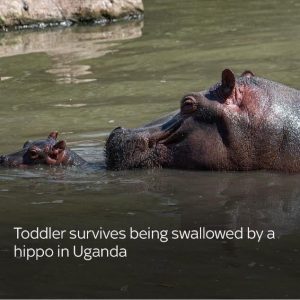 Iga is now doing well at a health facility where he was rushed after this bizarre incident.

The Hippo found Iga playing at his home which is at the edge of Lake Edward in South West Uganda in Kasese district.

The Hippo grabbed him by the head and shallowed him but moments later, it spat him. 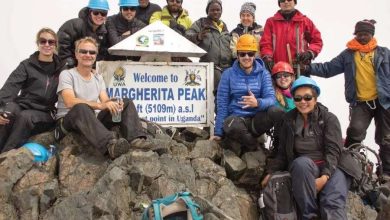