Top media group employees are up in arms with their chief executive officer pastor Jackson Ssenyonga of Christian Life Church situated at Bwaise, for paying lip service on their demand for pay that has dragged on in arrears of 4 months ever since the advent of COVID-19.

Early this year, Ssenyonga’s son Joshua Ssenyonga, was involved in what one can call a marathon of wedding ceremonies because, wedding came toes on heels after introduction.

Pastor Ssenyonga splashed millions on these ceremonies yet according to his employees, their salaries aren’t forthcoming. They believe that their boss’s  personal expenditure is intertwined with his media outlets they work with.

All media outlets owned by different churches are anchored and supported by christian contributions. Lead pastors are known not to separate church management, personal income and expenditures from the media business arm. With the proleferation of the media industry, coupled by the ravaging social media which, in most cases are free of cost to advertisers, many a media houses are finding it a daunting task to attract advertisers whose revenues generated, are the cornerstone of sustainability of any media house.

On July 30, 2022, Ssenyonga’s daughter Jackline Ssenyonga introduced her fiance Aoron Ssenabulya to her parents in what onlookers termed as a lavish ceremony whose bill was footed by pastor Jackson Ssenyonga.

Just as it were, for the son’s wedding ceremonies, after just only a week of introduction, pastor Ssenyonga’s daughter wedding followed on August 06, 2022, in the same style of lavishness to the chagrin of Top media employees.

Could Raila Odinga's Statement Hold A lot Of Water? 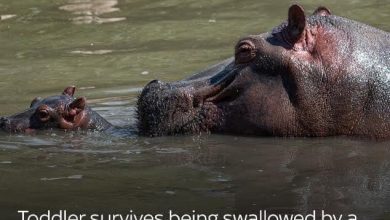 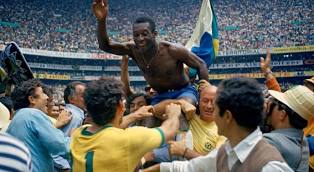 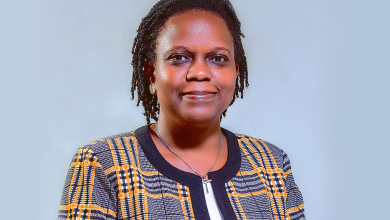