A prominent senior citizen Chris Mwesigye Bishaka has come out to analyse issues to do with religion especially that of the christian denominations.

The French Revolution was driven in part by the revulsion of starving peasants toward the overfed clerics who had taken vows of poverty.

The Protestant Reformation took flight on disgust at a church in Rome that sold passages to heaven, enriching men who had multiple mistresses after taking vows of chastity.

We have now come full circle to yet another predatory clerical elite that has shamelessly exhibited its greed by incessantly soliciting offerings during a pandemic that has negatively impacted the earning capacities of the faithful and rallying them to congregate in poorly ventilated buildings for hours despite that the virus spreads best under such conditions.

Unless the church leadership refocuses its efforts to evangelism and pastoral care, away from accumulation of cash, profligacy and pomp, we are headed towards a new reformation or enhanced atheism. 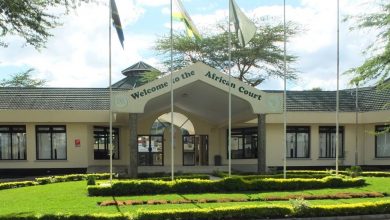 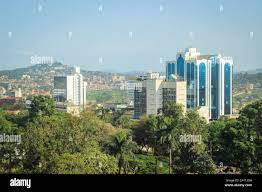