At the function of receiving Uganda’s Olympics team at Kololo Airstrip, the president flanked by the first lady who doubles as the minister of Education and Sports, a jovial president thanked and offered gifts.

However, there was an embarrassing moment when the president started enumerating his offer to the athletes.

“Am very happy and a happy man is generous”, the president started announcing, “I will talk to ministry of education so that a car is bought for each of the medalist”.

No sooner had the president finished mentioning this promise, than one of the ministry officials mentioned that the cars were already at the venue and that they had arranged that he hands them over to the medalist. Most probably ministry officials thought that since their boss is a first lady, she would have been the one to brief the president on all the activities he was to perform at the function.

As usual, the president acknowledged and continued to announce that each of the parents medalist will get a house constructed for them by government.

Each medalist shall receive a monthly remuneration of 5 million UGX for the Gold medalist, 3 million for Silver medalist and 1 million for the Bronze medalist.

Characteristic of his speeches digging out historic facts off head, the president told Ugandans about a story on Uganda told to him by the president of Turkey. “I visited. Turkey with Maama Janet, and the Turkish president told me, he was a young man when Akibua put Uganda on the world map in Munich. Mr Erdogan, the president continued narrated to me how Uganda missed out on playing its national anthem because it wasn’t available.”.

Ugandan’s expected the president to talk about Fred Kajjubi Lumbuye, a Ugandan who was recently arrested in Turkey the country whose president he was talking about.

Uganda Athletes Federation president reminded the president about his earlier vehicle offers to Halimah Nakayi and Izinkuru. The president was also notified about Kiprotich house whose construction was never completed.

The president emphasised that the medals that were fetched by Ugandan’s weren’t a “miracle” but were a result of his government orchestrated universal education. However although the president was all praises for UPE and USE, to the contrary, Sebei region where all these athletes hail from, is the least region to embrace the government educational plans.

Asked about what she’s doing, 27 years Nanyondo replied that she is concentrating on enhancing her running skills. This prompted the president to ask her to join police. Nanyondo declines and told the president that she works with Uganda Wild Life. 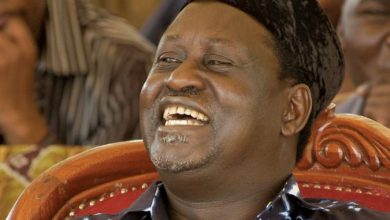 Is Raila The Kenyan Next President? 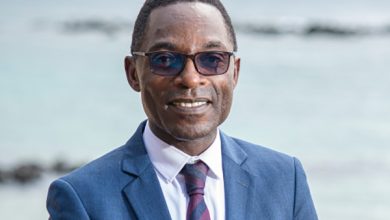