Before the European settled for the word Africa, the continent was called many other names. They include Corphye, Ortigia, Libya, and Ethiopia, Alkebulan

Other names such as the land of Ham (Ham means dark skins), mother of mankind, the garden of Eden, Kingdoms in the sky, and the land of cush or kesh (referring to the Cushites who were ancient Ethiopian) were used.

No one knows the source of the names for sure. However, the theories below sheds some light on how this second largest continent got its new name.

Some scholars believe that the word originated from the Romans. Romans discovered a land opposite the Mediterranean and named it after the Berber tribe residing within the Carnage area, presently referred to as Tunisia. The tribe’s name was Afri.

Weather theory
Some believe that the name was coined from the continent’s climate. Deriving from aphrike, a Greek word that means a land free from cold and horror. A variation of the Roman word aprica, which means sunny, or even the Phoenician word afar, which means dust.

Africus Theory
This claims that the continent derived its name from Africus. Africus is a Yemenite chieftain who invaded the northern part in the second millennium BC, It is argued that he settled on his conquered land and named it Afrikyah. 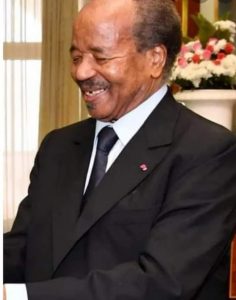 Phoenician Theory
Another school of thought suggests that the name is derived from two Phoenician words friqi and pharika. The words mean corns and fruits when translated. Hypothetically the Phoenician christened the continent as the land of corns and fruits.

Alkebu-lan “mother of mankind” or “garden of Eden”.” Alkebulan is the oldest and the only word of indigenous origin. It was used by the Moors,Nubians, Numidians,Khart-Haddans (Carthagenians) and Ethiopians.

There is little or no certainty on the source or meaning Africa. Several scholars have tried to explain the origin of the word, but none is convincingly correct. 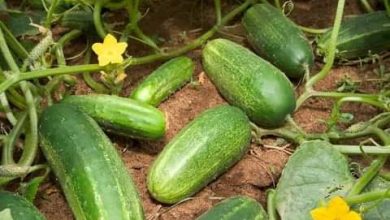 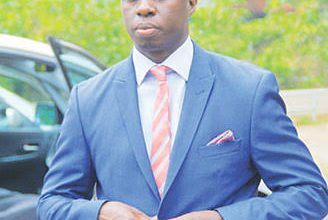 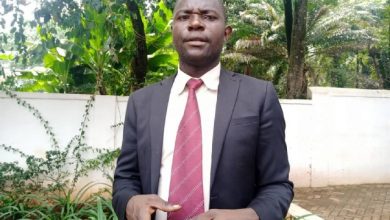 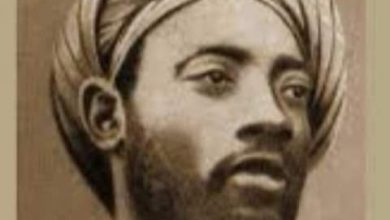