Uganda Today: Uganda’s Constitutional Court based in Kampala has this afternoon nullified section 25 of the Computer Misuse Act which relates to using electronic devices to willfully disturb the peace of another.

The said section has been constituting a charge of offensive communication that  carries maximum sentence of 5 years upon conviction.

In a unanimous decision of 5 justices, it has been agreed that section 25 of the Computer Misuse Act be scrapped for not only being vague or overly broad to define the actual offense committed but also curtails the inherent freedoms of speech and expression that are guaranteed in the Constitution.

The panel led by Deputy Chief Justice, Richard Buteera has ruled that it would be unjustified to maintain this section of the Act in a free and democratic society when Uganda a signatory on international treaties on freedoms and people’s rights.

The court has therefore declared section 25 as ambiguous and irrelevant and proceeded to award costs to the two petitioners including; human rights activists Andrew Karamagi and Robert Shaka.

Social media jubilation has started to flow in like river Nile flowing from Uganda to Egypt. 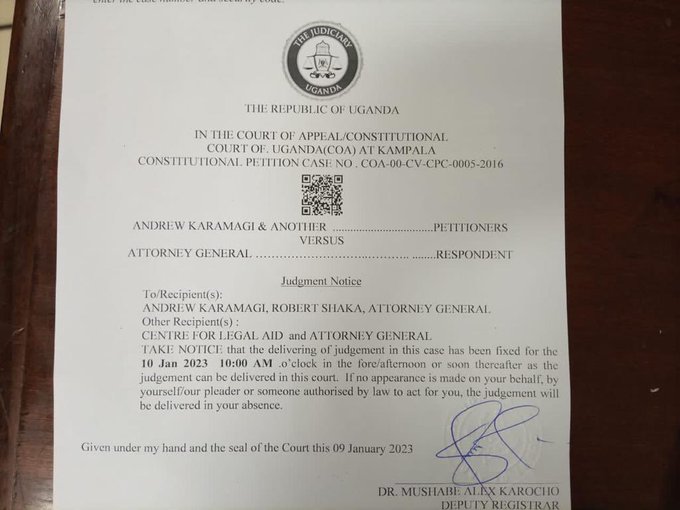 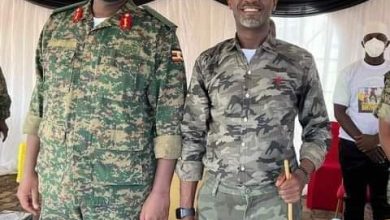