For 20 years now US army had kept the rebel Taliban at bay when they deployed heavily to protect Afghans natives until recently when President Joe Biden decided to pull out US troops from Afghanistan. This facilitated easy rebel advances forcing Afghan president Ashraf Ghani to flee the country early this Month.

Shortly after the fall of Kabul, president Joe Biden telephone Uganda’s president asking him to offer sanctuary to insecure Afghans. The first batch of 51 refugees arrived in Uganda on 25/08/2021. 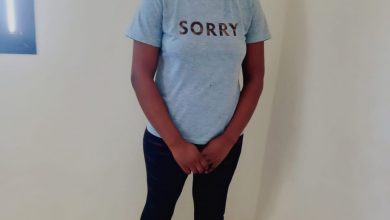 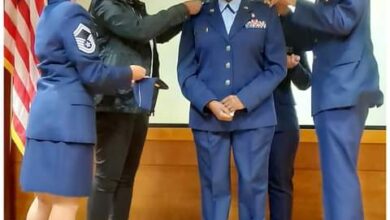