When the Queen of England Died on September 08th 2022, the British right away started to perform their century old norms of succession of the royal family.

King Charles III officially ascended the throne when his mother, Queen Elizabeth II, died on September 8, 2022. Her death marked the beginning of a 10 day mourning period, during which a number of official ceremonies took place. 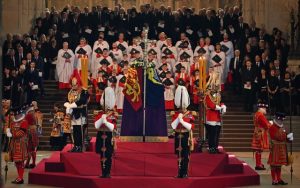 These and many other rituals were performed. But when it comes to Africans, many especially the so called elites look on with aloofness that all our cultural norms are satanic. However the British, hold their heads high with norms, one of which entails moving with a mascot goat and a number of rituals performed by among others the royal guards. 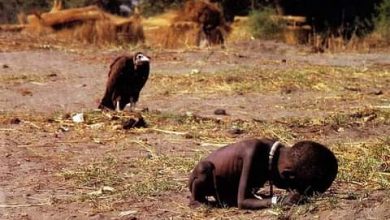