Robert Kyagulanyi Ssentamu’s efforts that saw him travel to UAE to stage a concert that was stopped because of Kampala political interference, weren’t dumpened, because he has since then, continued unwaveringly to see to it that his efforts yield tangible desired results. It should be noted that, all that was required was to pay for travel air tickets costing 800,000/= per person. Government of Uganda, hadn’t acted accordingly.

First batch of 12 Girls returned and were hosted at his Magere residence.

This evening, we received the first batch of 12 Ugandans who have been stuck in detention centers in UAE for several months. We hosted them at Magere and listened to their stories, which are very depressing. Many had to run away from torture and other dehumanising conditions until they ended up in the detention centers. The priority was to first bring in those who are sick as well as those who have other urgent concerns.

We are very grateful to all of you who have embraced our campaign to bring our sisters and brothers back home, as well as those who are working tirelessly to process their exit from the deportation centers! In the coming days, we hope to receive many others and we shall be updating the nation accordingly.

This is a national call. I want to encourage all leaders, political parties, religious institutions, the business community and all Ugandans who have means, to embrace this cause. I encourage all leaders of the National Unity Platform at different levels to help and at least return one Ugandan!

Grasp The Philosophy Of Impermanence 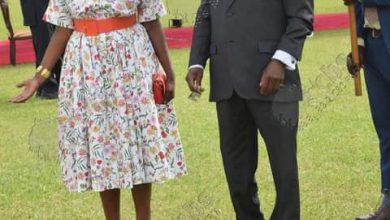 The Mischievousness Of Growing Twin Children 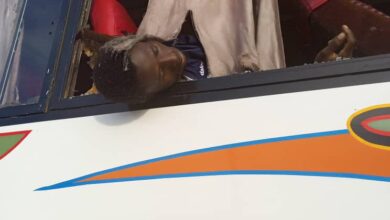