AFRAA an association of 44 airlines that operate intercontinental routes on the African continent.

Jennifer takes over the mantle from Alioune Badara, the CEO of Air Senegal.

Bamuturaki took over the presidency at the 54 AFRAA annual general assembly that took place in Dakar Senegal recently.

Bamuturaki position at the helm of the Continental body comes at a time when preparations for the general assembly’s annual event due for November 2023 are in the offing.

It thus means that Uganda shall duly host the event that is expected to attract current members from Africa, Europe, the Middle East Asia and North America aviation industry.

Jennifer in her acceptance speech promised to significantly reduce the fragility of airline start ups by creating pathways, partnerships and collaboration with the continent.

The AFRAA presidency is an annual position held by each individual member airline CEO. The outgoing president hosts the annual event to elect a new president and formulate new strategies for the next year. 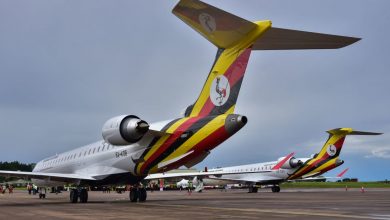 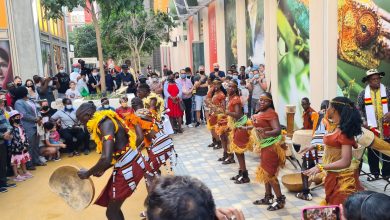